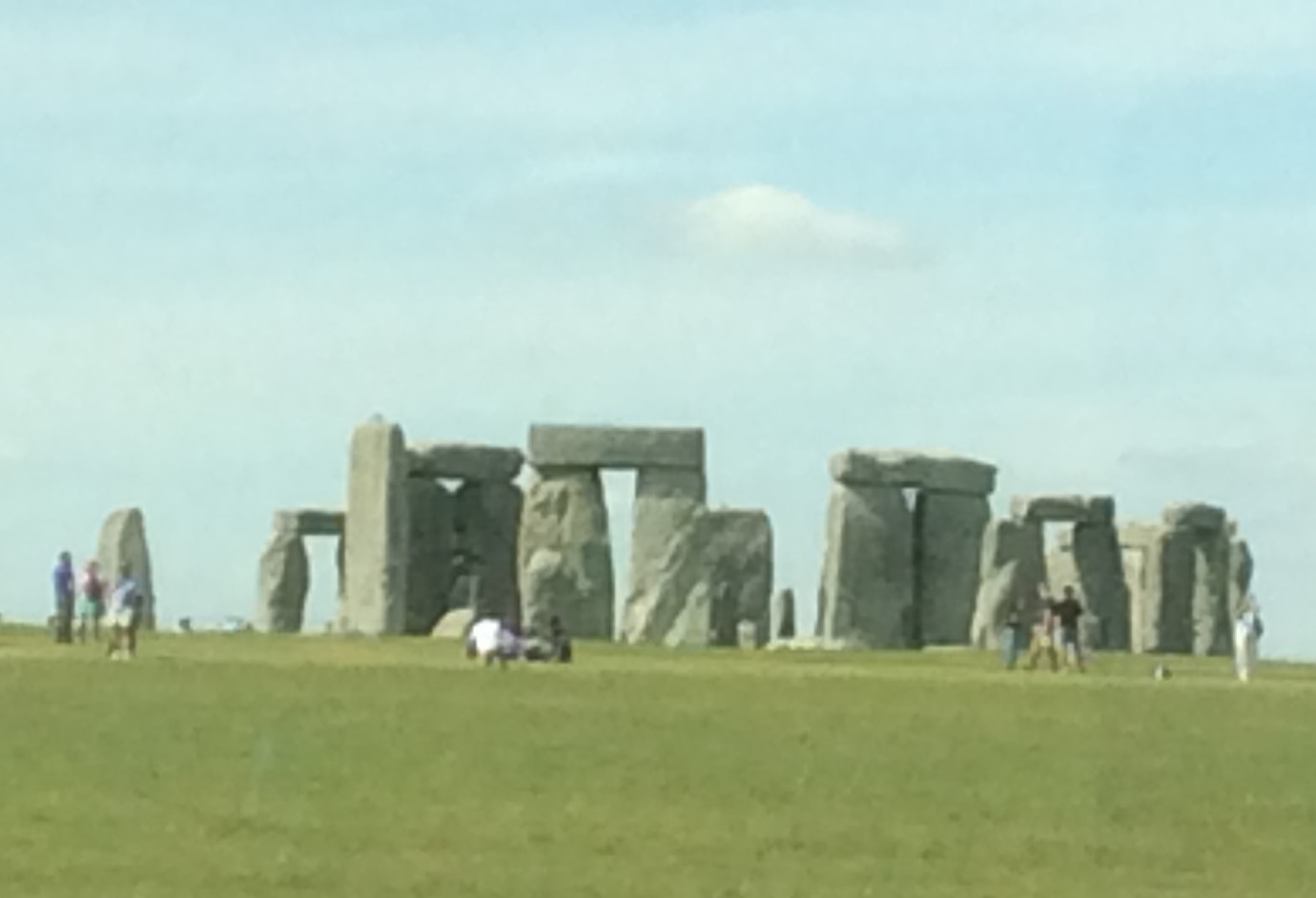 Brief history of the populations that settled in the British Isles from the Celts around 700 BC until the conquest of the Normans in 1066.

In the image below, the time line that also explains how the different populations with their culture and language have contributed to the development of modern English.

When studying a language it is easy to come across words or structures that have similarities to different linguistic strains. The English language, for example, is a substantially Germanic language, but it has many words of Latin and French origin in the common vocabulary, so it is easy to understand how contacts with those peoples were long-lasting and popular enough to influence and modify the language of the dominant people, which has retained that linguistic part capable of representing part of the cultural reality of that specific historical period.

Where did they come from? 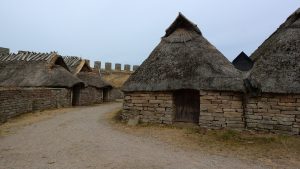 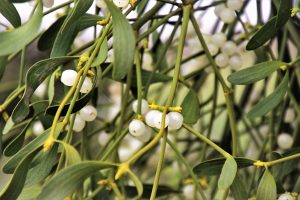 Druids had their temples in groves, and mistletoe, a plant used to decorate British homes at Christmas, was considered holy.

Celtic summer ended on 31st October and Celts believed that evil ghosts entered the body of a living creature on that night, so they used to wear frightening costumes to send the spirits away. Later, Christians replaced the pagan practice and dedicated the 1st November to ‘All Hallows’ Day’. So, the 31st October became ‘All Hallows’ Eve’ (=Halloween). 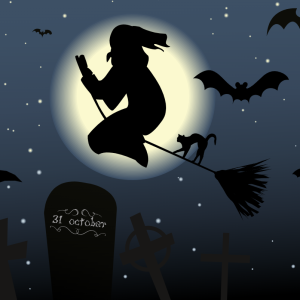 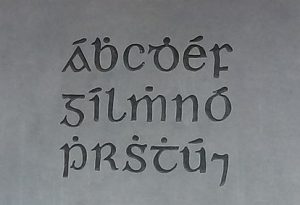 From the Celtic languages, which are a group of related languages descended from Proto-Celtic, developed in the British Isles three living languages:

Britain (the name comes from the Greco-Roman word ‘Pretani’ → Britannia/Brittania) attracted Rome for its mild climate, due to the Gulf Stream, and also because it was a very productive land, that permitted the Celts to export corn and animals to the European mainland.

Julius Caesar first attempted to conquer England in 55 BC, but he didn’t succeed.

The Roman conquest actually began in 43 AD under Emperor Claudius. After three years the Romans gained control of the Central and Southeastern regions. The Romans tried to conquer Caledonia, as they called Scotland, but after a century without success Emperor Hadrian ordered to build a wall to the North to protect the Roman colony from the Scots raiders. Long stretches of Hadrian’s Wall still exist.

When the Empire began to collapse, Emperor Honorius was obliged to withdraw his soldiers to defend Rome in 409 A.D. The Roman settlers were left alone to fight against the Scots, the Irish and Saxon raiders from Germany. 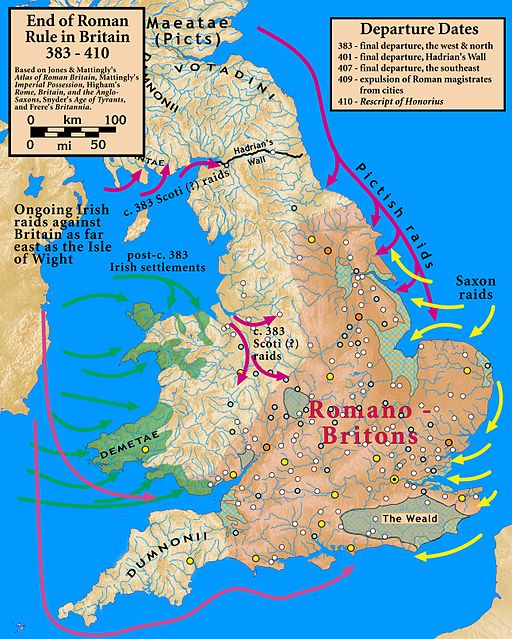 The effects of Roman presence didn’t last long, but a few of them survive today.

The roads: the Romans built a vast network of roads. Four great highways spread from London to the North, Northwest, the West and the Southwest, and a large number of minor roads, which connected cities, towns, ports and military sites.

The towns were the basis of Roman administration and civilisation. There were three different kinds of towns:

At the beginning, most of them were army camps and we can trace the Roman origins of many English towns and cities by their names ending with: ‘caster’, chester, cester, all deriving from the Latin word ‘castra’ that stands for ‘military camp’.

If you want to learn more about the Romans in Britain visit the site: 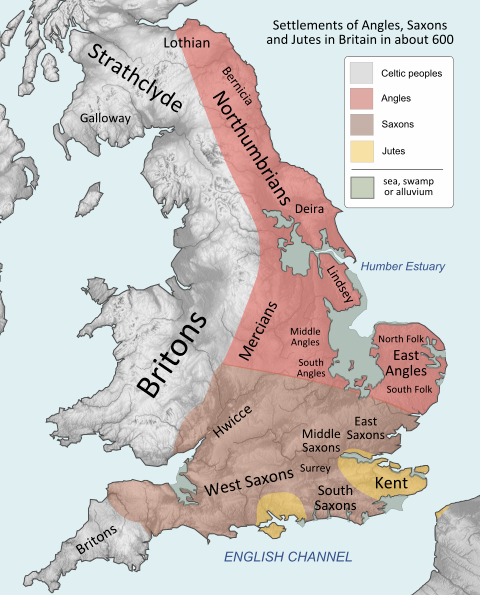 Around 450 three Germanic tribes began raiding the British coasts and progressively settled in: the Jutes settled mainly in Kent and along the south coast; the Angles in the east and in the north Midlands; the Saxons between the Jutes and the Angles.

Most Britons were driven into the mountains in the far west, which the Saxons called Weallas (=Wales) meaning the ‘land of the foreigners’.

At first, the Anglo-Saxons worshipped several gods, but at the end of the 6th century Pope Gregory I sent the monk Augustine to bring Christianity back to England and with the help of Celtic monks Christianity spread across the kingdom. Monasteries progressed and became important centres of culture. The Christian monks preserved and transmitted Anglo-Saxon culture. 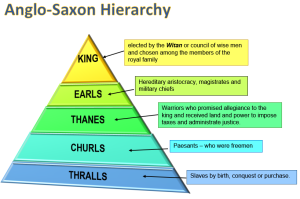 The newcomers used the runic alphabet, which was composed of a series of 36 characters, used for carving inscriptions on stone or metal.

Anglo-Saxon culture was based on a rich tradition of oral literature, symbolised by the mead-hall, a large room in a building or castle where warriors and kings gathered to feast and where scops would entertain them with songs about heroes and their adventures.

The scop was an Anglo-Saxon poet who entertained early Germanic kings and soldiers by reciting poetry, often accompanied by a harp or similar instrument. He could travel from one village to another and sing songs depicting important events or celebrate the glory of important figures in history. Scops were not just poets or entertainers: they helped to preserve the history of the Germanic tribes and contributed to the construction of a national identity.

Another group of tribes called Vikings raided Britain between 750 and 1050. They came from Scandinavia and Denmark.

The name ‘Viking’  means ‘a pirate raid’ in the language ‘Old Norse’.

Around the second half of the 9th century, Vikings took control of the Anglo-Saxon kingdoms of Northumbria, East Anglia and most of Mercia. Alfred the Great, king of Wessex, fought against Vikings and after some years a peace agreement was signed between the Anglo-Saxons and the Vikings who settled in the north and east of England, a territory that was called the Danelaw.

The Vikings also settled in some Scottish regions, and on the Shetland and  Orkney Islands.

The Vikings came to Britain because they were drawn to its wealth. In fact Britain was well known for its trade centres. When they settled, they also became farmers thanks to the mild climate of the island.

The Vikings founded many towns and cities in Britain and you can trace their Viking origin from the names that end in -by, -thorpe or -ay. The most important of them was the city of York, or ‘Jorvik’. Over 10,000 people lived there and it was an important place to trade goods. 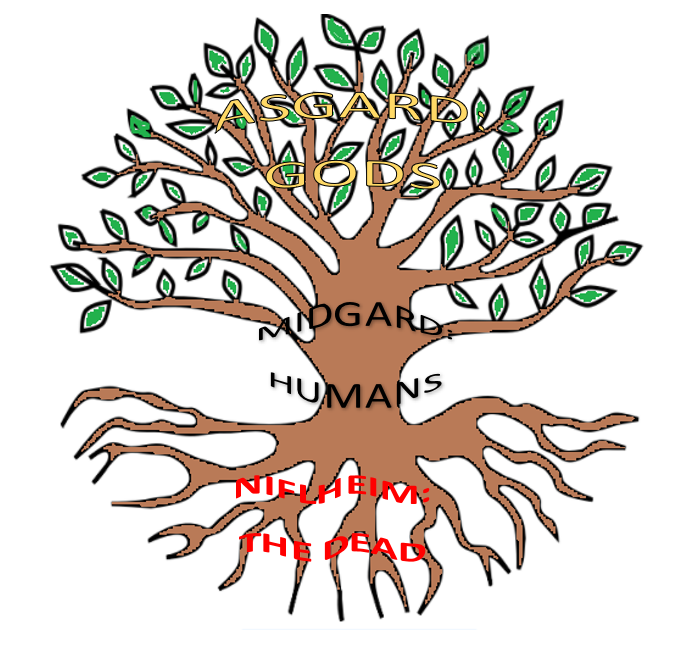 Vikings believed that everyone lived in a very big tree and the gods lived at the top of the tree, called Asgard. Humans lived in Midgard (in the middle of the tree). At the bottom of the tree was Niflheim inhabited by the dead people.

Their mythology is also full of giants and elves.

1066 – The Normans
Didattica, In evidenza Tags:Storia